When it came time to find a speaker for the 2019 benefit dinner Unplanned was just beginning to break in the news. The timing was perfect. So we invited Abby Johnson and the actress who plays her Ashley Bratcher to be our speakers. Their Impacting stories combined with  great conversations, and delicious food made for a successful benefit dinner.

The program began with the opening of our silent auction which allowed time for people to peruse the items as well as connect with other pro-lifers. One of the beauties of our annual benefit dinner is that it is an event which brings together pro-lifers from all over Houston and the surrounding area. For some it was an opportunity to meet in person with people that they have only ever corresponded with over phone or email. While for others the benefit dinner served as a reunion of sorts where fellow volunteers could visit and catch up.

As Dinner was served, a slide show full of adorable baby pictures played for all to see. Those pictures were a collection of just some of the babies whose mothers chose life in 2018 after a visit to one of our Blue Blossom Pregnancy Centers. We were blessed once again to have Mike Goss to guide us through the evening as our Master of Ceremonies. Another familiar face was Rick Grassi who led our live auction and paddles up. Both of which were almost as exciting to watch as they were to participate in.

Next in the program, we awarded those who have done great work in support of life. The first set of awards went to those who raised the most money at our 2018 Walk for Life which funds our Blue Blossom Pregnancy Centers. The top group awards were given to to Our Savior Lutheran and the Catholic Charismatic Center respectively.  The awards for top walkers went first to Karen Perez and second to Karen Davis. Our highest award, the David Award "For indomitable valor in facing the giant", was given to Tim and Mary Halbleib in acknowledgment of their passionate and consistent commitment to the pro-life movement.

Finally came the moment of the night that so many were waiting for!  Abby Johnson took the podium! Having spoken at two of our previous dinners, having so many ties to Houston, and having just seen her story made into a movie, Abby was aware that most of the people there knew her story. So instead of retelling it, she took a different approach and talked about conversion of heart. The conversion of heart that is necessary to truly put an end to abortion.

After Abby's talk, Ashley took the podium and inspired the room with her story of how she got to play the role of Abby in Unplanned. It was a beautiful story that served as a reminder of what great things God can do with our lives when we are open and responsive to His will.

All together, the Houston Coalition for Life 2019 Benefit Dinner "Seeing is Believing" was an excellent evening and a huge success. It is certainly one that will not be quickly forgotten.  The spirit of that evening, like the words spoken by Abby and Ashley, will stay with us through the year and inspire us as we pray and work for a conversion of hearts towards life and an end to abortion. 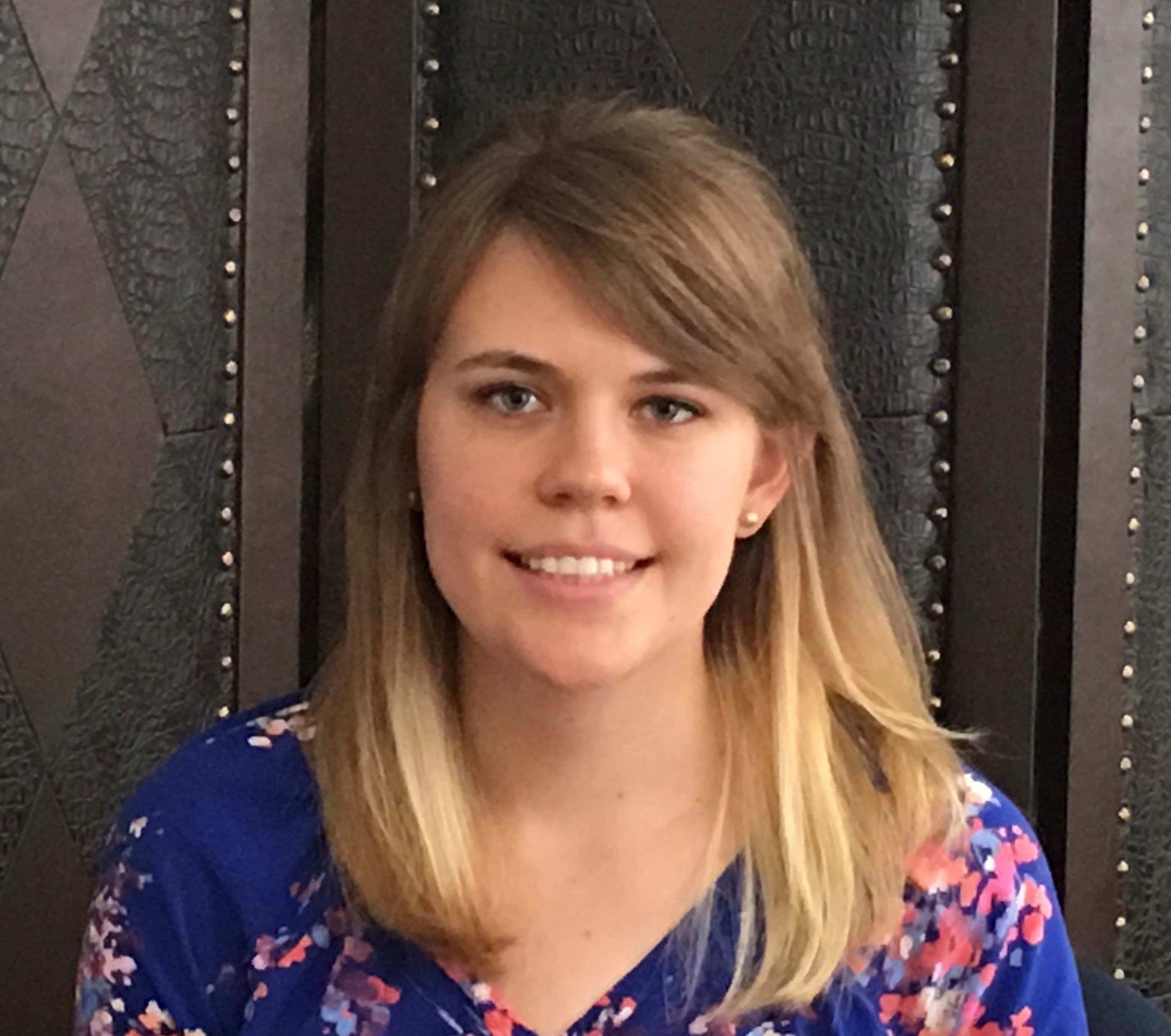