This month we are highlighting all the courageous people who have been involved with Houston Coalition for Life by Sidewalk Counseling.

From its inception, the Houston Coalition for Life has been on the front line, fighting abortion with peaceful prayer on the sidewalk outside the abortion facility. Through prayer, by God’s grace, hearts have been changed, and lives have been saved. Sidewalk Counselors take this a step further by praying and reaching out to the women going into the facility. This outreach is done in charity, offering real help, support, and truth.

Being a sidewalk counselor is not easy, it takes humility, patience, and trust. Often sidewalk counselors do not see the effect they are having. A women may stop, listen, take a pamphlet but still go in for her appointment and we do not know if she went through with the abortion or chose life.

When I first started sidewalk counseling as a pre-teen, the ‘not knowing’ got to me. I began to despair that I was having an effect. Then one day Houston Coalition for Life director Christine Melchor told me about a woman who had changed her mind after being approached by a ‘young blond girl’ outside the abortion facility, “You are the only sidewalk counselor who matches that description” she told me. I was overjoyed and thanked God that he had allowed me to be an instrumental part of saving that life.

If you would like to learn more about sidewalk counseling or sign up for the Houston Coalition for Life Sidewalk Counselor Training, email me at clare@houstoncoalition.com 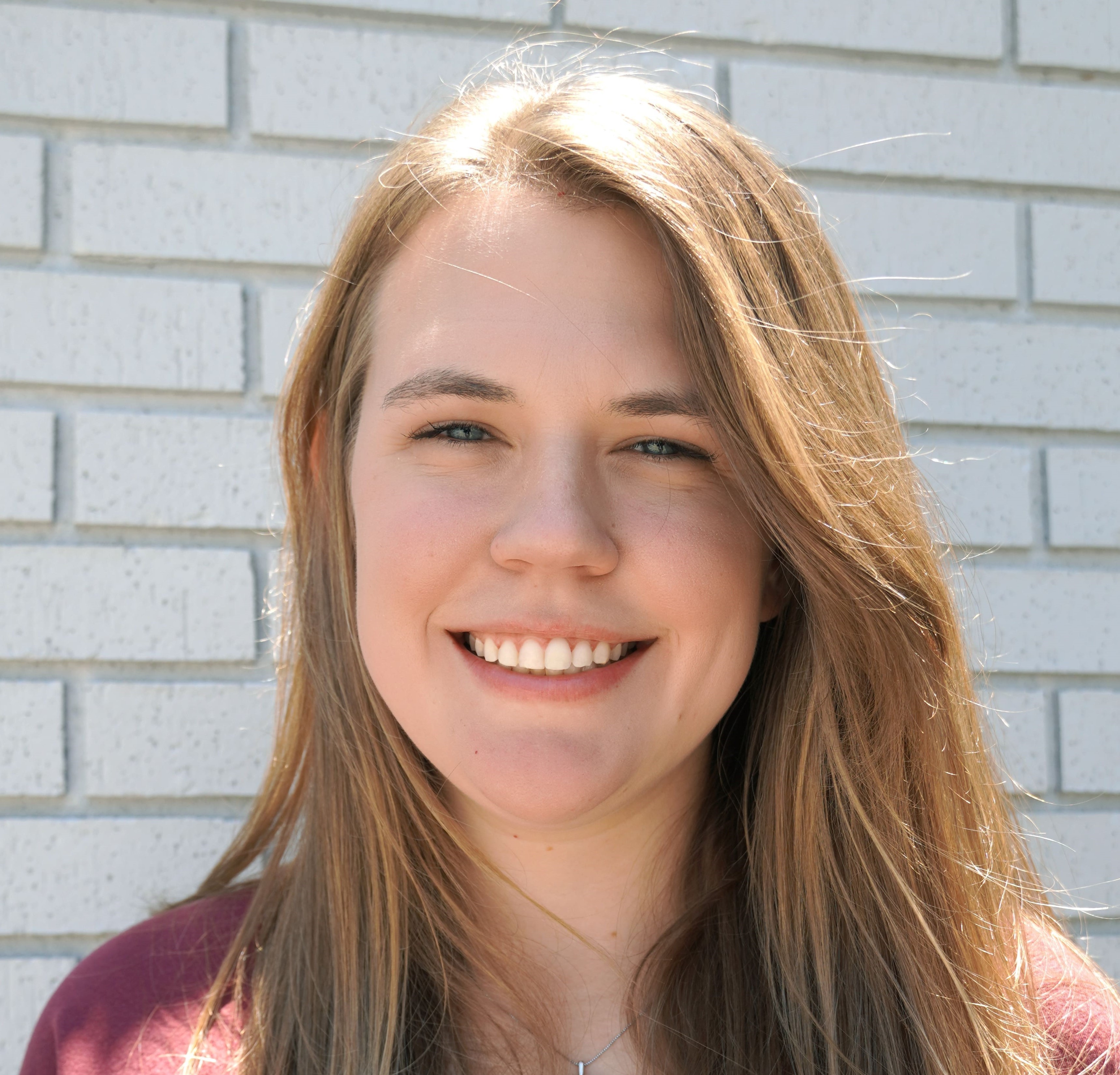