Our generous donors are helping us save lives. Read more.

Houston, Texas, December 7, 2021: The Houston Coalition for Life was the recipient of an extraordinary grant from Baroness Kandy Kaye Horn. The Baroness donated $150,000 to the Coalition to aid in its work to provide information and alternatives to young women in crisis pregnancies. “This huge donation from the Baroness and her foundation, is a much needed assistance to us as we work hard to expand our outreach and reach more women who are feeling confused and unsettled about the life living within them," Christine Melchor, Executive Director of Houston Coalition for Life said.

The Baroness Kandy Kaye Horn Foundation was founded by independent businesswoman, Kandy Kaye Horn. She has been a noted philanthropist in the Greater Houston Area for many years, donating large sums to a wide variety of charitable institutions. Last month, she provided the needed funds for the Vietnam Fallen Warriors Monument at Veteran’s Memorial Park. “Our goal is to hopefully end abortion in Houston, but to do so peacefully and prayerfully,” Melchor said. “The selfless support of people like the Baroness make it possible. We are so very grateful.”

The Houston Coalition for Life is a non-profit organization founded in 2002 which works with dozens of churches and thousands of individuals who are dedicated to ending abortion in Houston. HCL offers hope and encouragement to expectant mothers in a crisis pregnancy. Tragically, many women in this situation consider abortion because they feel trapped and do not know of assistance in the community. When shown life-affirming resources, especially an ultrasound of their baby, minds and hearts are changed. Since HCL first opened its mobile crisis pregnancy center, parked across from Planned Parenthood, over 11,500 mothers have chosen life for their unborn child. The essential work of the ministry is accomplished by way of Stand & Pray, Sidewalk Counseling and the free pregnancy tests and ultrasounds offered at their Blue Blossom Pregnancy Centers. These mothers are also offered other assistance through their Maternal Assistance Programs. Throughout the contact with these women, HCL and its volunteers promote the virtues of chastity and emphasize the dignity of human life. 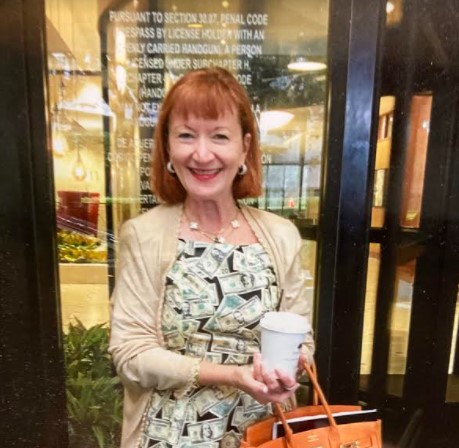